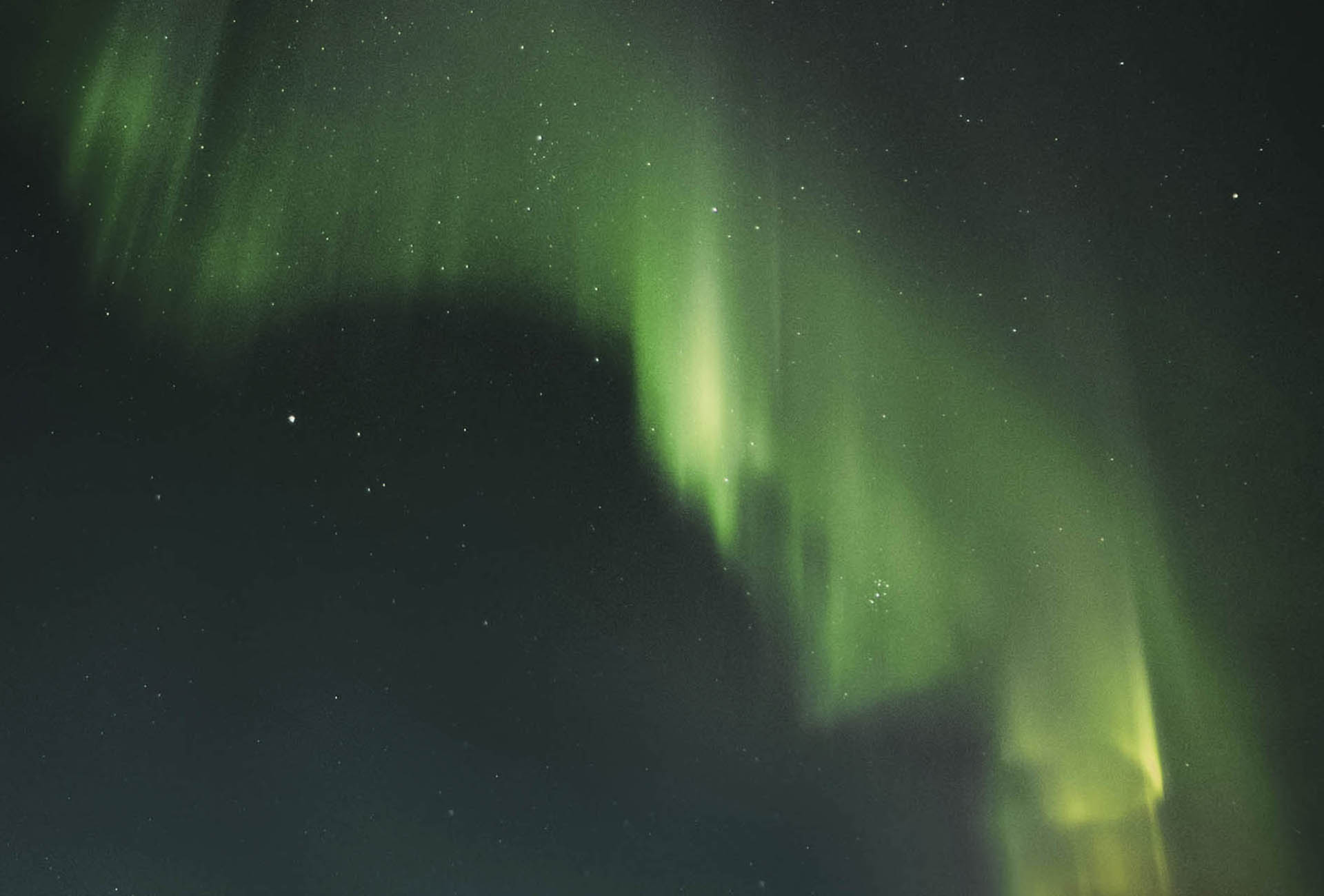 If your company needs support regarding Norwegian decision-making and strategic communication, get in touch.

The Norwegian Parliamentary election on 13 September 2021 – What now?

The election gives a solid red-green majority for the Labour Party (Ap), the Center Party (Sp) and the Socialist Left Party (SV) with 89 of the Parliament’s 169 members. Prime Minister Erna Solberg and her concervative coalition government will be replaced after eight years.

The Labour Party remains the country’s largest party and Jonas Gahr Støre will be the next Prime Minister, even though it had its worst general election since 2001. The significant progress by Sp and SV secures a red-green majority.

The communist party Red made its national breakthrough and will, together with the Green Party (MDG) form a powerful opposition on climate and environmental issues, and issues related to social equalization, the use of private actors in welfare and working life policy.

The conservatives suffered a significant decline for both the Christian Democrats (KrF), the Conservatives (H) and the Progress Party (FrP), while the Liberals saw some progress (V).

THE GOVERNMENT ALTERNATIVES AND THE NEW GOVERNMENT

The cabinet composition is complicated. It is about gender, age, geographical distribution, professional competence etc. and here there may be surprises. The composition of the new Government is also expected by October 15.

Ap, Sp and SV have different supporters than the current government. Ap have historic strong ties to the labour organizations, Sp to the agrarian organizations and SV to environmental and climate movement. NGOs such as ZERO and Friends of the Earth (Naturvernforbundet) may therefore have a stronger influence. In a situation where MDG is an opposition party, SV in particular, will be concerned with showing results on climate and environment, in order to maintain legitimacy and support.

The basic challenges of the incoming government are the same as for the outgoing. Public expenditure will increase, while tax and oil revenues are flattening out. The result is tighter public budgets and the Government is facing tougher priorities and budget restraints.

THE POLICY OF A NEW GOVERNMENT IN A NUT SHELL

Work and industry
The parties that will now form a new Government all want a more active state ownership and has committed to strenghtening the workers’ rights.

Energy, climate and environment
The new government is likely to use a broad spectrum of policy instruments to stimulate new green jobs, increase electrification and to be positive towards public investments in offshore wind and hydrogen. There are differences which might create tensions in a new government. Climate policies and the level and distribution of CO2 taxes is likely to be an issue.

Defense and foreign affairs
Conflict between the preservation of existing, multilateral agreements and obligations through NATO and the EEA of the Labour Party and the wish for alternative forms of affiliation and alliances by the Sp and SV is likely to cause tension.

Health and welfare
There is an over all agreement on theNorwegian health policy across ideological lines. The most important dividing line between the left and the right in Norwegian politics is the use of private commercial providers. The left wishes to limit the presence.

Asylum and immigration
Strict and fair versus more liberal. Here, too, there is a great distance between the parties.