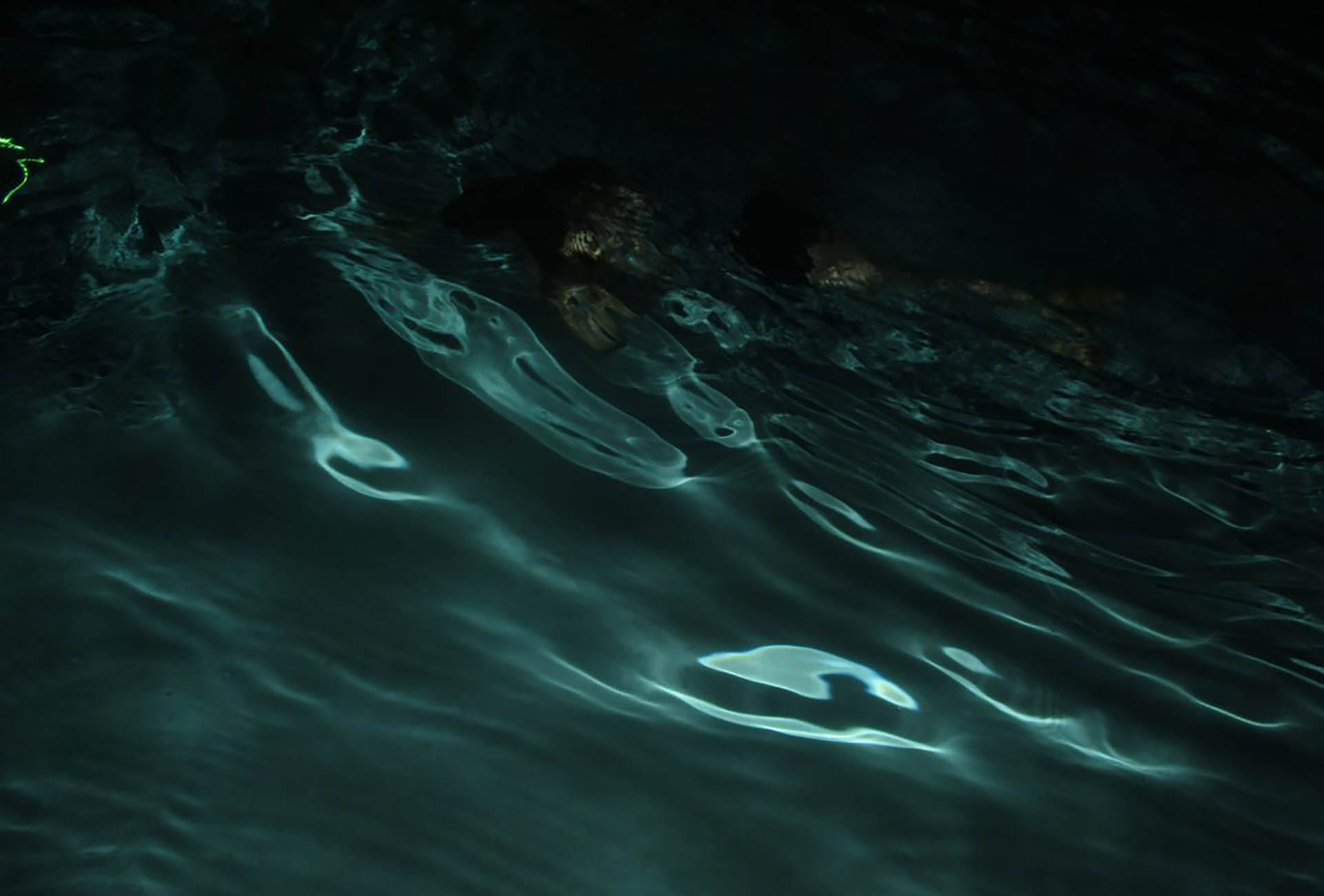 Although it looked like the centre-right coalition under Ulf Kristersson had secured a majority with the support of the right-wing Sweden Democrats, on the election night his majority was so slim that he had to wait until 14 September to proclaim his side the winner. On 15 September, Magdalena Andersson of the Social Democrats formally asked the Speaker of the Parliament to accept her resignation as Prime Minister.

The Social Democrats, Sweden Democrats and the Green Party increased their share of the vote in the election, while the Moderates, Centre Party, Left Party, Christian Democrats and Liberals lost votes.

An important test of the new governing coalition will be to adopt a budget in parliament, a decision which must take place before the end of the year.

On October 14, the four parties backing Ulf Kristersson as prime minister, the Moderate Party (M), the Christian Democrats (KD), the Liberals (L) and the Sweden Democrats (SD), announced a 63-page policy agreement called the Tidö Agreement: An Agreement for Sweden.

The Tidö Agreement stipulates that a number of reforms should be implemented during the parliamentary term of 2022-2026. For the first time in its history, the right-wing Sweden Democrats will have a formalized influence over a government’s policy. The agreement states that each year, the four party leaders will decide on “cooperation projects” to proceed jointly with. In these cooperation projects all four parties will have to agree, effectively giving them each a veto.

The agreement gives the Sweden Democrats a unique position. It covers most of the Sweden Democrats’ top policy priorities and with it they have the strongest possible influence, but without the accountability of sitting in government. The Liberal Party appears to have made the most concessions, some of which have previously been red lines fort the party.

On 1 January 2023, for the first time in 14 years, Sweden will take over the Presidency of the Council of the European Union for six months. Prime Minister Ulf Kristersson highlighted the importance of the presidency in his statement of government policy and said that “Sweden must be an active, committed and driving member of the EU – before, during and after the Presidency.”

The Swedish parliamentary parties have, by broad consensus, identified several areas as particular priorities for our Presidency. These include creating security for EU citizens and jointly supporting Ukraine. Equally important for the government is securing energy supply, fighting climate change and strengthening the Union’s competitiveness – not least through a greater focus on digitalization and technology policy, in cooperation with the US. As an open and export-dependent economy, it is in Sweden’s interest to strengthen the EU’s internal market, the digital single market and the EU’s position as a trading bloc.

The five areas of particular interest will be developed in further detail by the government and presented in a Presidency Work Programme in December.

The new government faces the same challenges as its counterparts in other European countries, rising inflation and energy prices, a downturn in the economy, and the effects of the war in Ukraine. Sweden’s possible accession to Nato is an important priority for the new government. Turkey and Hungary are yet to ratify Sweden’s and Finland’s accession to the organisation.

The government is to present a national budget on November 8 at the latest.

Energy, climate, and environment
Expand the infrastructure for charging stations for electric cars.
Introduce a new emergency scheme to cap rising energy costs for affected consumers and businesses that are severely affected by current prices.

Growth and household economy
Introduce requirements of work search or education efforts for individuals to be eligible for income support.
Introduce a cap on the total amount of benefits possible for an individual.
Lower fuel prices.
Reduced tax on private savings by making a basic level of SEK 300 000 in an investment savings account tax-free.

Migration and integration
A proposal to abolish the system of granting permanent residence permits to immigrants to be presented by 2024.
Appoint an enquiry to examine the possibility to withdraw residence permits in more cases – including for those who no longer meet the criteria for the original permit.
Several proposals to create incentives for voluntary return for migrants that have not integrated into Swedish society.
Stricter requirements to obtain a Swedish citizenship. Examine possible requirements such as financial self-sufficiency and knowledge requirements for citizenship.
The rules concerning the right to family reunification should not be more generous than the minimum level set by EU law.
Examine the possibility to deport individuals who are not citizens and who lack a basic decent behavior for example non-compliance of rules, association with criminal organisations, prostitution, addiction, or involvement in extremist organisations.
Examine and identify problems related to labour migration.
Examine whether recent migrants should automatically have access to all social benefits and allowances.

Healthcare
Appoint an inquiry to examine possible benefits and drawbacks of transferring the ownership of health care from the regions to the central government.
Establish a national digital health infrastructure service.
Introduce a national hospital care plan and guidelines for childbirths in order to increase quality of care and reduce regional disparities.
Examine the possibility of introducing a public high-cost protection for dental care.
Increased funding for research into women’s diseases and health, and the introduction of home abortion.
Develop a long-term plan for care for individuals with an addiction.

School
Conduct a more rigorous examination of a presumptive owner before allowing the entity to start a new or buy an existing school. No paying of dividends to the owners of a school company in the first years.
Increased powers for teachers, e.g. no requirement for written documentation to expel pupils from the classroom.
Reduce administrative work for teachers.
Introduce government control of school funding.
Closer scrutiny of denominational schools.