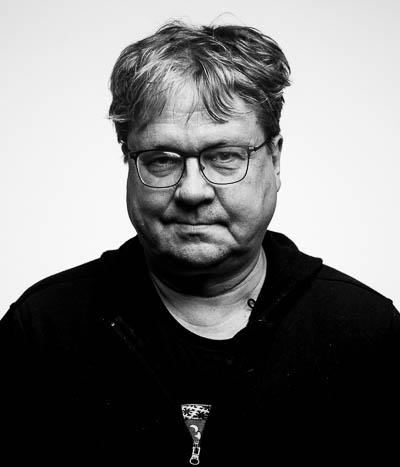 PEKKA SAURI IS A STRATEGIC ADVISOR ON PUBLIC AFFAIRS COMMUNICATIONS, WHO ACTED FOR NEARLY 14 YEARS AS THE DEPUTY MAYOR OF HELSINKI.

In Tekir, Pekka works on projects related to civic discourse, social media and leadership communications. He has a long history in public affairs, knows the political field well and has networks that include Finland’s most notable decision-makers.

Pekka has been active in municipal politics in Helsinki since the 1980s. He was the deputy mayor of Helsinki for almost 14 years between 2003 and 2017. In addition, he has been the Green Party’s party secretary and chairman.

Pekka is also known in the media, most famously as a psychologist on the radio show Yölinja. In addition, he is the author of several fiction and non-fiction books.