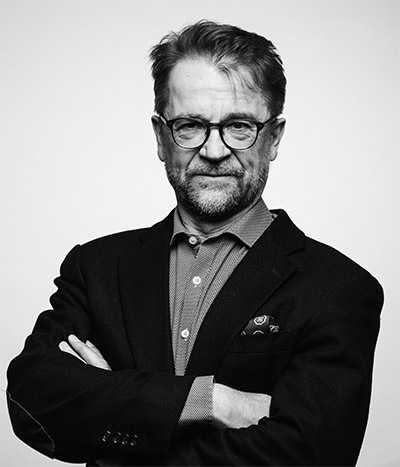 MIKKO KOSONEN IS AN EXPERT IN STRATEGY.

Mikko was Sitra’s President in the years 2008–2019. He has worked on the board of directors of many companies and organisations both in Finland and abroad.

Currently, Mikko is Aalto University’s Chairman of the Board, among other responsibilities. He has published several books and articles, especially regarding company strategy.

Mikko holds a PhD in economics.