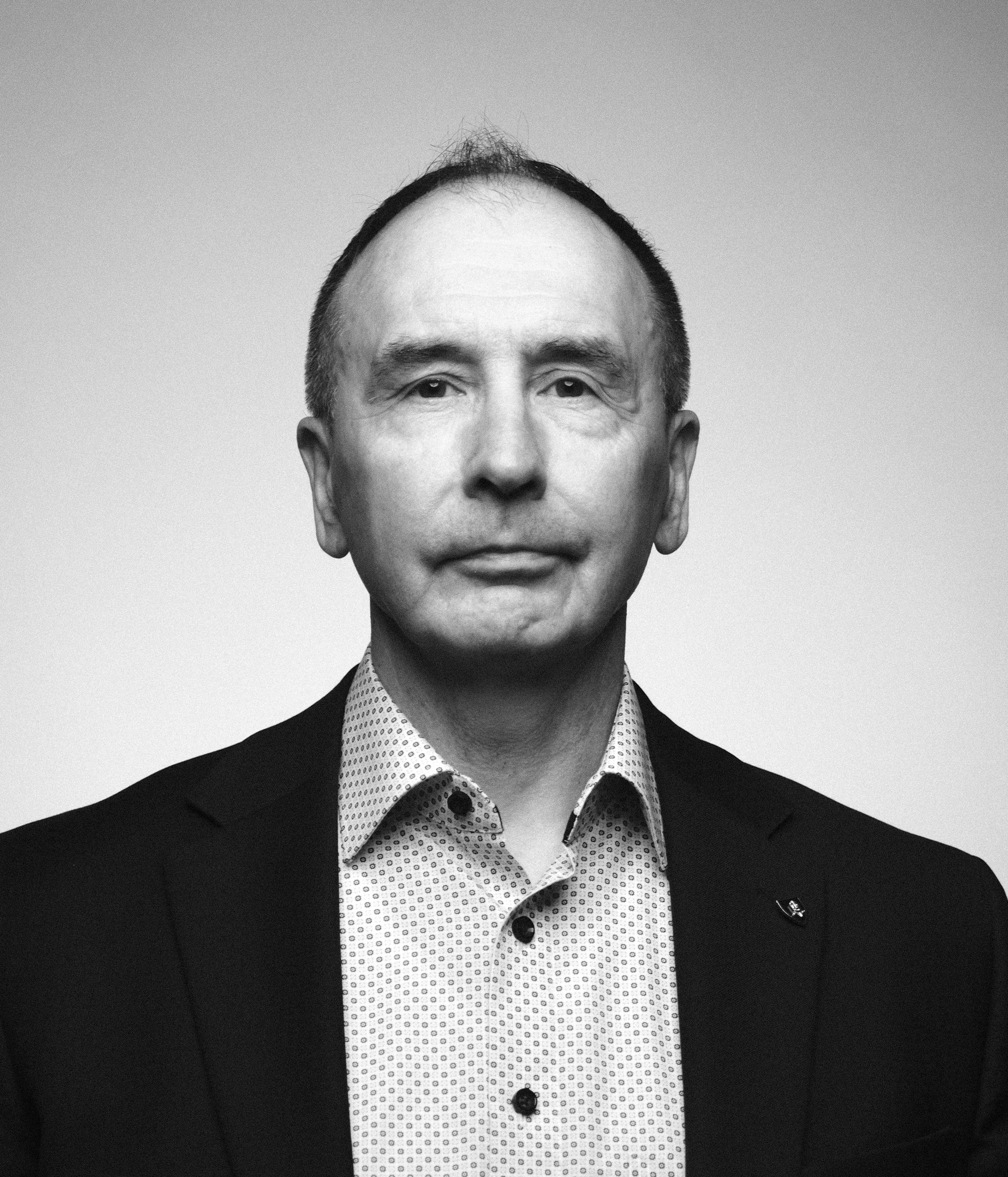 Pekka Toveri is an expert in security and defense policy and in warfare.

Major General Pekka Toveri served in the Finnish Defense Forces until the end of 2020. He is particularly familiar with strategic planning, intelligence and security issues, and strategic issues in the Arctic.

During his military career, Pekka has worked in operational and strategic planning, as a commander in several positions, as Finland’s Defense Ombudsman to the United States and Canada, and as the Intelligence Director of the General Staff of the Finnish Defense Forces.