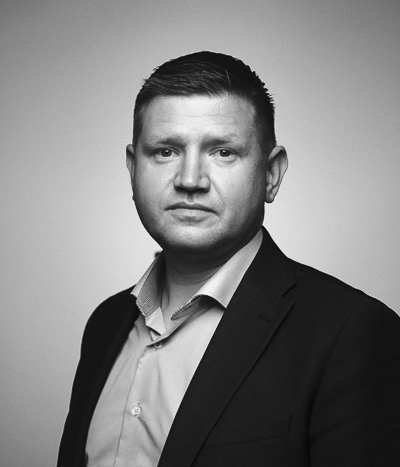 MIKKO KOSKINEN IS AN EXPERT IN POLITICAL DECISION MAKING AND SOCIAL IMPACT.

Mikko has a long and diverse career in the field of social impact. He has worked e.g., as the State Secretary at the Prime Minister’s Office, as a head of political preparation of the Social Democratic Party of Finland and as a head of education at the Central Organization of Finnish Trade Unions SAK. In 2019, Mikko served as the coordinator of the government formation talks.

In Tekir, Mikko strengthens the service area of ​​public affairs. He also contributes to strategy projects and crisis communication.

Mikko holds a master’s degree in social sciences with a major in political history.